Grace Generation is proud to support the work of The A21 Campaign both globally and here in Northern Ireland.

Pastor Helen Cupples is the Advocate for A21 in Northern Ireland and she is passionate in raising awareness about the issue of Human Trafficking and fighting for justice and freedom for the victims. In her role as A21 Advocate, Helen attends various events at community groups and churches and speaks about the work of The A21 Campaign and she has also been invited into schools to inform pupils and raise awareness of the dangers of Human Trafficking.

Human Trafficking is an organised criminal industry that affects every nation, with at least 27 million victims. While the statistics can seem overwhelming, it is important to remember that every number represents the life of a victim. The A21 Campaign has recognised a significant need in the region of Europe, including N.Ireland and is committed to combating this injustice through rescuing one life at a time. 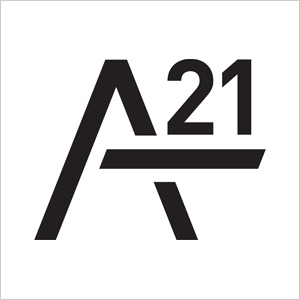 The A21 Campaign works with individuals, organisations and government officials who are committed to abolishing injustice in the 21st century. Our goal is four-fold: